The West Coast Chamber is pleased to welcome three new members to our Board of Directors.

These three accomplished professionals will add a broad range of experience to the leadership of our organization. Each will serve a three-year term. 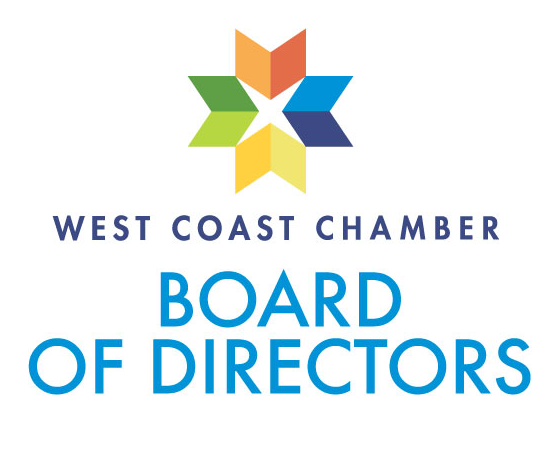 Rebekah Bakker’s background in Political Science and International relations and career path spent championing the needs of the underserved and vulnerable point to a person with a heart for compassion and community. 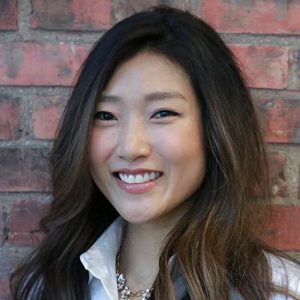 A veteran of the nonprofit sector, Rebekah’s experience includes work with the American Red Cross, the Holland Museum, Safe Haven Ministries and Greater Ottawa County United Way. Her training with United Way World Wide pointed her work toward leveraging partnerships to amplify the work of service organizations, and matched perfectly with her next role as Director of Development and Diversity for the Children’s Advocacy Center.

A natural at building relationships, Rebekah has now transitioned into a Business Development role with Custer, Inc,. “After a rewarding career in the public sector, I decided to join the corporate world.  I spent a number of months exploring different companies and knew that it had to be the right cultural fit for me to make the jump. I have found that great match with Custer.  Custer empowers clients to dream up and build exceptional environments and I love being a part of their innovative team!”

Rebekah participated in the West Coast Leadership Program in 2017-18, which gives participants a deeper look into how our community operates and identifies areas where they can plug in. In 2020, she was named the Holland/Zeeland Young Professionals “Young Professional of the Year.” She also serves as Treasurer on the Board of Lighthouse Immigrant Advocates.

Jim joined Creative Dining in 2015 after 35 years of Senior Executive leadership experience from his time at Fortune 200 companies across the U.S., including the University of Phoenix/Apollo Education Group, Sallie Mae, HOSTS Learning and The ServiceMaster Company. Under Jim’s leadership, Creative Dining has experienced 25% growth and leapt to the 27th largest food service management company in America. 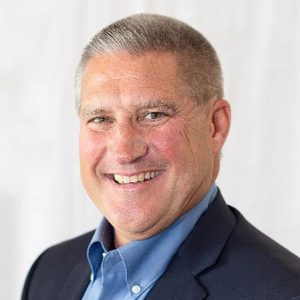 He is the first non-founder serving as President & CEO, and is focused on excellent client experiences: providing outstanding dining programs to colleges and universities, businesses, senior living communities, and conference centers with the highest level of customer service and integrity.

Employee engagement and development are vital to Jim; he is committed to upholding a company culture of family while coaching employees to their unique strengths and potential. Jim looks forward to growing the business -- to serve even more delicious cuisine to satisfied customers -- as we enter the next decade of being ‘Creative’.

Jim received his B.A. in English and Secondary Education from Hope College in Holland, Michigan. 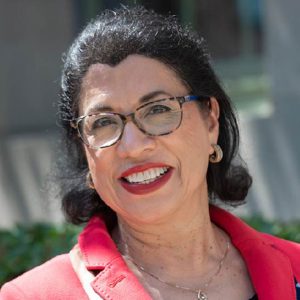 She held executive-level positions at major corporations during her over 20 years in the corporate world.

Since then, Gloria’s work has focused on nonprofit leadership. Prior to being named Executive Director for the Lakeshore Ethnic Diversity Alliance, she served as CEO of Girl Scouts of Michigan Shore to Shore, Grand Rapids; CEO of the Michigan Hispanic Chamber of Commerce, Southfield; and Executive Director of Michigan Career Hub, Detroit, an internet company.

In September 2019, Gloria was appointed Executive Director of the Lakeshore Ethnic Diversity Alliance (LEDA). LEDA’s areas of emphasis are: non-profit organizations and their boards of directors; educational organizations and institutions; healthcare sector; the business sector, large and small companies alike; and collaborations and partnerships. Their workshops focus on recognizing implicit bias and how to address it. She is excited by and looks forward to expanding LEDA’s offerings and workshops throughout West Michigan and beyond.

Gloria is a member of the Board of Directors for Spectrum Health System, based in Grand Rapids, Michigan. Spectrum Health System, a not-for-profit integrated health system consists of 14 hospitals, 155 ambulatory sites and telehealth offerings, with 31,000 professionals, 4,300 medical staff experts, and a health plan serving 1 million members. Additionally, Gloria is on the Frederik Meijer Gardens & Sculpture Park Board of Directors.

The West Coast Chamber's fiscal/program year runs September 1 - August 31, which means that the new Executive Committee also takes office this month. These members have already been serving on the Board. 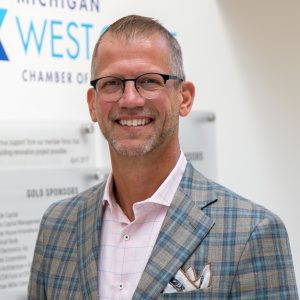 Mike Novakoski is President and CEO of EV Construction, and also a founding partner of Become Unmistakable. EV Construction has been named nationally as a “Best and Brightest Company to Work For” 10 years in a row, three of those years recognized with elite awards. The company has received that same recognition from the West Michigan Chapter 13 times, 11 of which were elite awards, and also won the “Best of the Best for a mid-sized company” award. Mike is a member of the Young Presidents’ Organization (YPO) and holds a degree in construction management and an MBA.